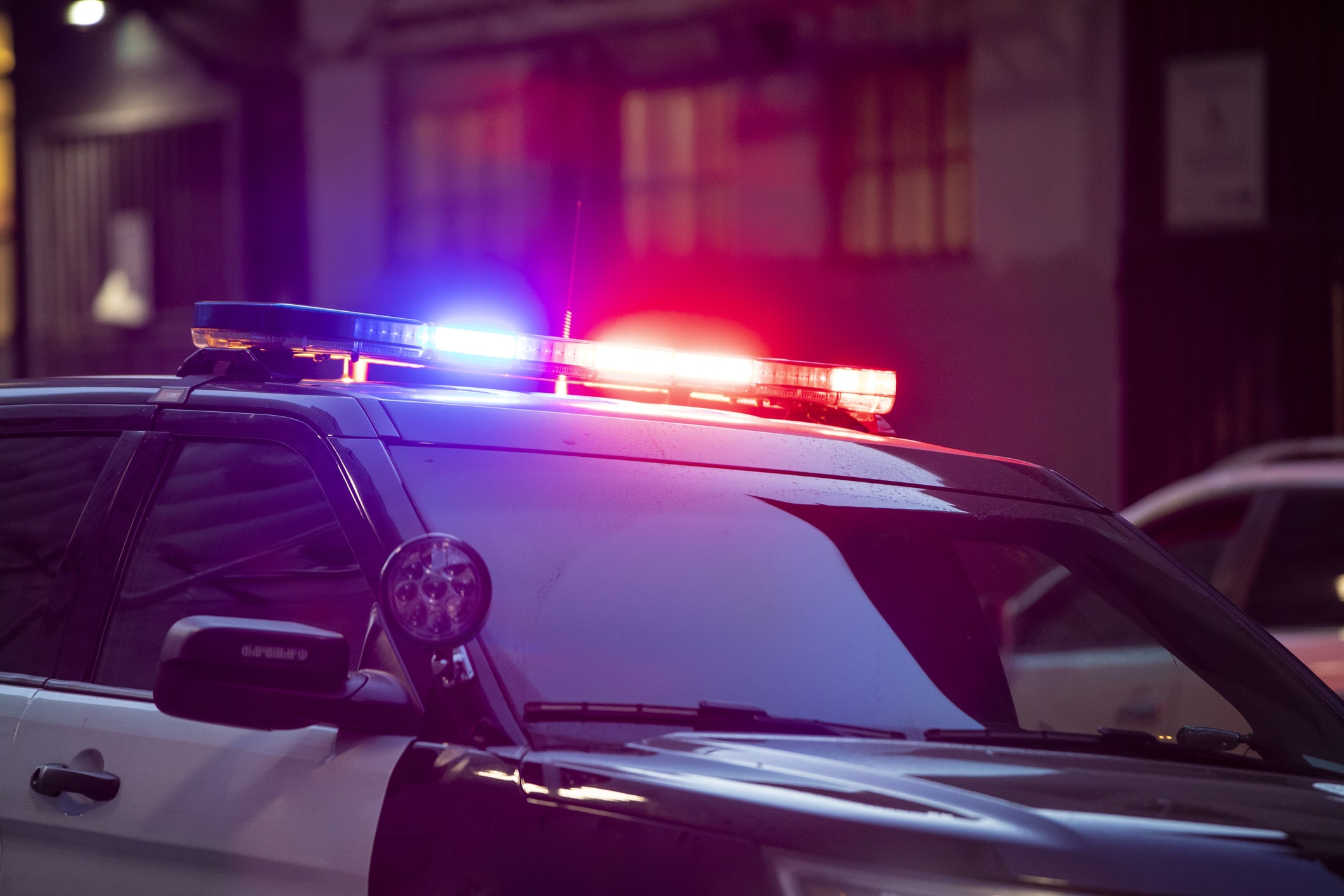 If someone is charged or convicted of DWI, they should quickly find out, “What to do after getting a DWI in Missouri?”

A DWI is a citation given by law enforcement officers. It indicates that a person was driving or suspected to be operating a vehicle while in an intoxicated condition.

Missouri defines intoxicated as being under the influence of alcohol, a controlled substance, a drug, or any combination of those things.

What is the Missouri DWI Process?

When an individual gets pulled over by an officer who suspects the driver is intoxicated, they will be asked to perform field sobriety tests. These include:

If an officer sees signs of impairment during the field sobriety tests or during their interactions with the driver, they will place them under attest. Then the driver will be asked to submit a blood alcohol content (BAC) test at the police station.

Upon arrest, the accused driver should request to speak with their lawyer. They will have twenty minutes to complete the call and decide to blow into or refuse the breathalyzer.

What Can Happen if a Person is Found Guilty of DWI?

Depending on where the person is charged, a first-time DUI will often result in a finding of guilt, two years of probation, classes, community service, court costs, recoupment, and fines on the other tickets received during the same incident. They may be able to avoid a DWI conviction if the court grants a Suspended Imposition of Sentence (SIS) and they complete probation.

After 30 days, the driver has a 60-day restricted driving period. That means they’re only allowed to drive for specific purposes like work, school, medical appointments, alcohol treatment, child care, and groceries or fuel. The driver must purchase SR-22 insurance before the 60-day restricted period.

Other first-time offender penalties can include fines of up to $1,000 and up to six months in jail. Commercial drivers who are convicted of a first-time DUI will be disqualified from driving a commercial vehicle for one year.

If a person is charged with a DWI within five years of their previous DWI, the prosecutor may charge that person as a prior offender. An individual charged as a prior offender will not be eligible for an SIS probation, and they will be required to serve ten days in jail.

Second-time offenders, regardless of the length of time since their last DWI, may not be offered an SIS probation and, in the alternative, will receive a Suspended Execution of Sentence (SES), which is a type of probation that results in a conviction.

A first DWI conviction will result in points put on to the individual’s Missouri driver’s license. The conditions of probation may be more severe than those charged with a first offense, and the individual may be fined for the DWI when receiving an SES probation.

The impacts on a second-time offender’s driver’s license may also be more severe. If the individual has alcohol- or drug-related suspension in the preceding five years, they face a one-year revocation of their license, regardless of whether they blow or refuse the breathalyzer. They will be required to retake the complete driver exam and have an Ignition Interlock Device installed in any vehicle they drive for six months.

If the individual is charged as a prior offender, they face additional penalties of up to $2,000 in fines and up to a year in jail. Some jurisdictions may also require the individual to wear a continuous alcohol monitoring device.

For three or more DWI offenses, individuals can face a 10-year license suspension, required installation of an ignition interlock device, fines of up to $5,000, and jail time of up to four years.

Facing and dealing with DWI charges can be a frightening and stressful experience. So, finding the right lawyer quickly after being charged with DWI is very important. Taylor Sloan is an experienced DWI lawyer that represents clients accused of driving under the influence.

Sloan Law Office is committed to protecting the legal rights of its clients and helping them receive fair hearings. Our experienced legal team will help each client:

Our law office provides individualized attention to each client we work with. Taylor Sloan will educate his clients on their rights and responsibilities, review possible outcomes, and devise the right legal defense strategy.

We understand Missouri and Kansas law, and if we decide to work together, our team will fight your case to the full extent of the law.

Contact an Experienced DWI Attorney to Address Your DWI Case

Contact Sloan Law Office, LLC, based in Independence, MO. We serve clients in Missouri and Kansas with the utmost professionalism and have been doing so since 2018. Our practice areas include DWI defense, traffic offenses, driver license suspensions and revocations, and a wide range of criminal defense issues.

In every case, you want a lawyer that will ensure you get the best possible outcome according to the law. A consultation with Sloan Law Office will provide comprehensive legal advice based on knowledge of the law, local knowledge, and an unrivaled commitment to fight for our clients.

The information you obtain at this site is not, nor is it intended to be, legal advice. You should consult an attorney for advice regarding your individual situation.