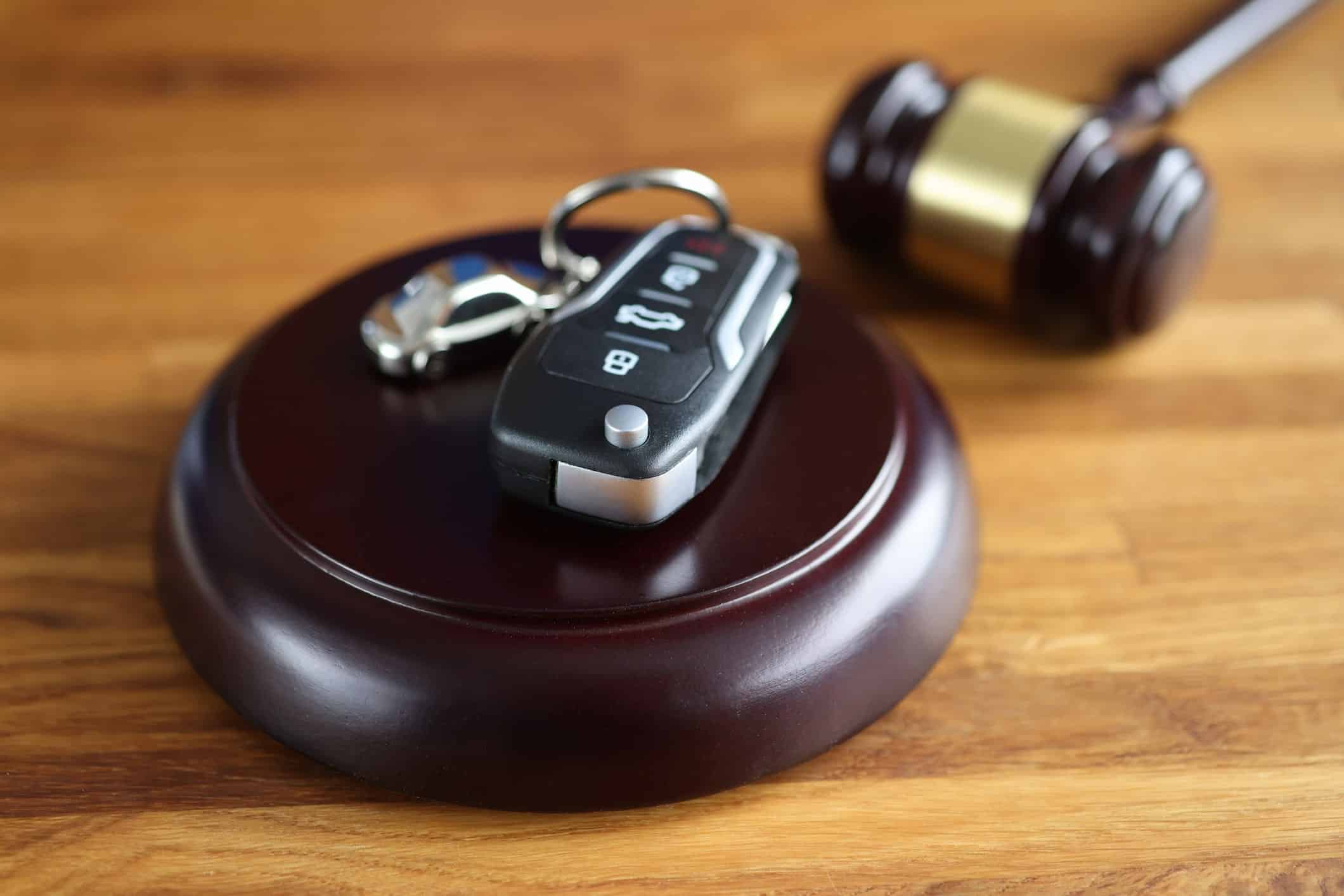 For most Americans, driving is an everyday occurrence. Unfortunately, a license suspension or revocation can cause significant hardship by preventing you from driving to work, school, medical appointments, and more.

Below, we’ll discuss some of the most common reasons why a driver’s license may be suspended in Missouri, what to do if your license gets suspended, and what actions you can take to reinstate your license.

Continue reading below to learn everything you need to know about driver’s license suspensions in Missouri and how contacting Sloan Law Office, LLC can help you determine your next steps.

Common Reasons for a Driver’s License Suspension in Missouri

Residents may not realize their license is suspended until they are pulled over. As a result, it’s critical to understand what can cause a driver’s license to be suspended.

While there is a variety of circumstances that can lead to a driver’s license suspension in Missouri, here are some of the common ways for drivers to lose their driving privileges:

The state of Missouri uses a point system in which drivers accumulate points on their licenses for each moving violation they commit.

If you accumulate eight or more points in the next 18 months, your license will be suspended for 30 days. If you’ve previously had your driver’s license suspended for accumulating too many points, you’ll lose your driving privileges for 60 days for the second suspension and 90 days for subsequent suspensions.

Failure to Appear in Court

Failure to appear in court for a mandatory court appearance in Missouri may result in a suspended driver’s license. In addition, an individual may face the possibility of a bench warrant being issued for their arrest.

Driving Under the Influence (DUI/DWI)

If you are convicted of driving under the influence of alcohol or drugs, the suspension length of your Missouri driver’s license will be determined by the severity of the violation and whether it is a first or repeat conviction.

If you are arrested for driving under the influence, the officer will ask you to submit to a test to determine the alcohol level of your breath, blood, or urine. This test will determine your Blood Alcohol Concentration (BAC) level. If your BAC is .08 or higher, an administrative suspension or revocation will occur. The suspension length of your Missouri driver’s license will be determined by the severity of the violation and whether it is a first or repeat offense.

Alcohol Possession by a Minor

Anyone over the age of 15 and under the age of 21 may have their driving privileges suspended or revoked for 30 days for a first alcohol-related offense and 90 days for a second offense. Any subsequent violations could face in a one-year license revocation.

If the state of Missouri receives notification that you have any convictions outside of the state, they will still appear on your record. Depending on the violation and your driving record, it may lead to a suspended driver’s license.

Every driver in Missouri is required to have vehicle insurance. Drivers must have adequate bodily injury coverage and property damage coverage. Drivers who do not have adequate coverage or none at all risk having their license suspended for up to one year.

If you fail to meet the state of Missouri’s minimum insurance requirements, you may be excused for your first offense. However, if you do not obtain insurance by the second time, your license may be suspended for up to 90 days, and any subsequent offenses could result in a one-year suspension.

Traffic tickets must be paid for or handled in a specific amount of time. Extensions are available in limited circumstances, but the amount must be paid in full before the extension expires. Furthermore, any fines imposed as a result of a conviction must be paid promptly. If tickets or fines are not paid on time, the driver’s license will most likely be suspended.

The Missouri Family Support Division (FSD) can order that an individual’s license be suspended if they fail to pay child support. This usually happens when someone is not making payments and owes $2,500 or more than three months of current support payments. Those who refuse to pay child support may have their license suspended for an extended period and must be completely caught up before it can be reinstated.

Leaving The Scene of an Accident with Injuries

If a driver is injured in an accident, they must remain at the scene until emergency personnel and police officers arrive. If the person leaves the scene of the accident for any reason, their driver’s license may be suspended or revoked, in addition to facing other consequences.

In general, the following steps must be followed to reinstate your license following a driver’s license suspension in Missouri:

If your license has not already been surrendered, you must surrender it to the Missouri Driver License Bureau.

Afterward, determine the reason why your driver’s license was suspended. This information can be found on your current Missouri driver record or in the letter you received from the Driver License Bureau when your driving privilege was suspended.

Drivers whose licenses have been suspended due to accumulating too many points may be eligible to enroll in a Driver Improvement Program. This program reduces the total points on the current driving record for a ticket and, in some cases, allows an individual to avoid having a suspended license.

Unless you have applied for a limited driving privilege permit that allows you to drive to school, work, doctor’s appointments, and other authorized activities, you cannot drive while your Missouri driver’s license is suspended. However, if eligible, you may apply for a limited driving privilege if you need to go to work, school, or medical appointments. Your application will be reviewed, and a decision will be determined within five business days.

When your suspension period expires, you will receive a written notice with instructions on how to reinstate your license. In most instances, you must follow specific steps and pay fees for license reinstatement in Missouri before you can legally drive again. The payment amount is determined by the reason you lost your license in the first place.

At Sloan Law Office, LLC, we’re here to assist you with the process of reinstating your driver’s license.

Whether you are dealing with a driver’s license suspension or another specific legal issue, we understand how stressful and overwhelming legal problems can be. As a result, our team works hard to help you in any situation, and we remain committed to providing you with guidance when you need it most.

Contact Sloan Law Office, LLC today for a free consultation and learn more about how we can help you recover from a driver’s license suspension in Missouri and get back on the road.